Every four years our planet celebrates a leap year. This extra day, the 29th February, was introduced by Julius Caesar over 2000 years ago and is very important as it allows us to readjust our calendars. It actually takes Earth 365 ¼ days to rotate rather than the 365 days we have on the calendar so we need to catch up – but it also has some fun traditions!

For centuries 29 February has been considered a special, lucky day – and the legend goes that anything initiated on this day is sure of success. In the olden days, the leap year day had no legal status in English law and was thus just “leaped” or skipped – so a break in tradition was considered acceptable on this extra day and women suddenly had the right to propose marriage.

For ladies who love to buck tradition and pave their own destinies, 29th February remains a golden opportunity to pop the big question – and here are some lovely African “Hot Spots” to make it extra memorable… 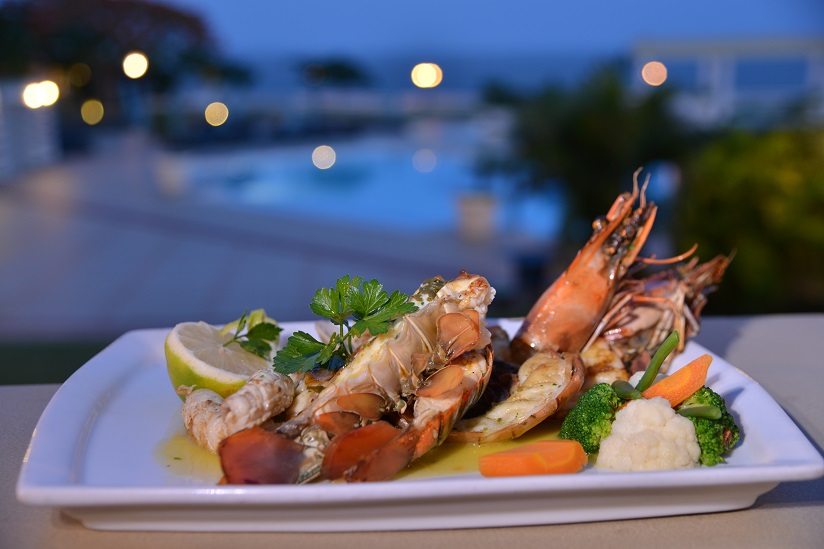 If you like your romance hot and spicy, why not pop the question over a bowl of peri-peri prawns in Magical Mozambique? Not only is Maputo a vibrant and exciting city to explore – but its heady mix of Portuguese, African, and Arabian flavours, together with its abundant supply of fresh seafood, make it a foodie hot spot! Pick a restaurant with views over Maputo Bay for real wow factor. You can also opt to take a boat to the coastal paradise of Inhaca Island, known for its magnificent coral reefs and stunning beaches to celebrate your engagement.

Take your beau on a 5-day hike up Mount Kenya and pop the question at 5,199 meters above sea level. Mount Kenya is Africa’s second highest mountain after Kilimanjaro. Even if he says no you will earn yourself a massive bucket list tick! Either way you will leave with a lifetime of memories 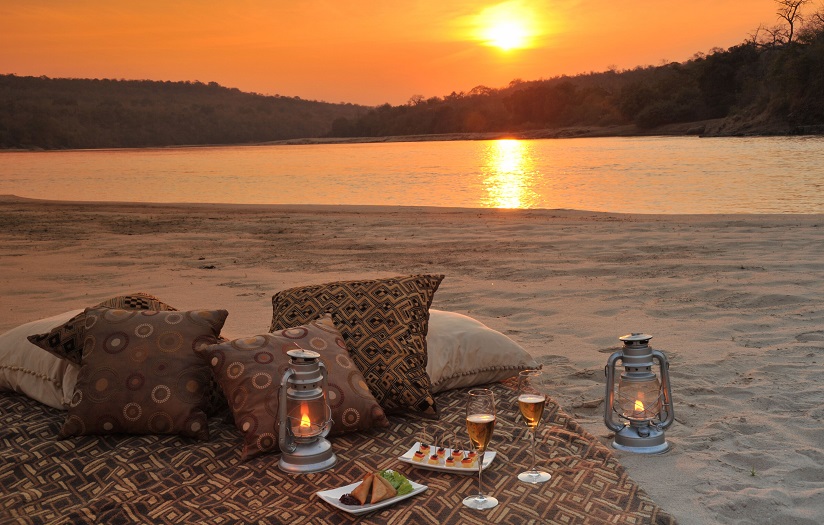 If you are looking for a remote safari location so far off the beaten track that you need a tiny aeroplane to get there – then the Selous is for you! Take your other half on a romantic boat cruise on the beautiful Rufiji River in search of hippos and crocodiles and spot other game along the shores and then stop for a romantic picnic on a sandbank, as you watch the sun set.

Unguja – or Zanzibar, is known as the “spice island” and is shrouded in mystery and romance. Wander the cobbled, narrow streets of ancient Stone Town, a UNESCO World Heritage Site, and admire its unique blend of Arab, European, and African traditions and architecture featuring large carved wooden doors, historic mosques and shops. Take a spice tour and learn about the ancient slave trade. For romantic ways to propose take a romantic Dhow cruise out to the Pange Sandbank right in the middle of the ocean for a picnic for two … 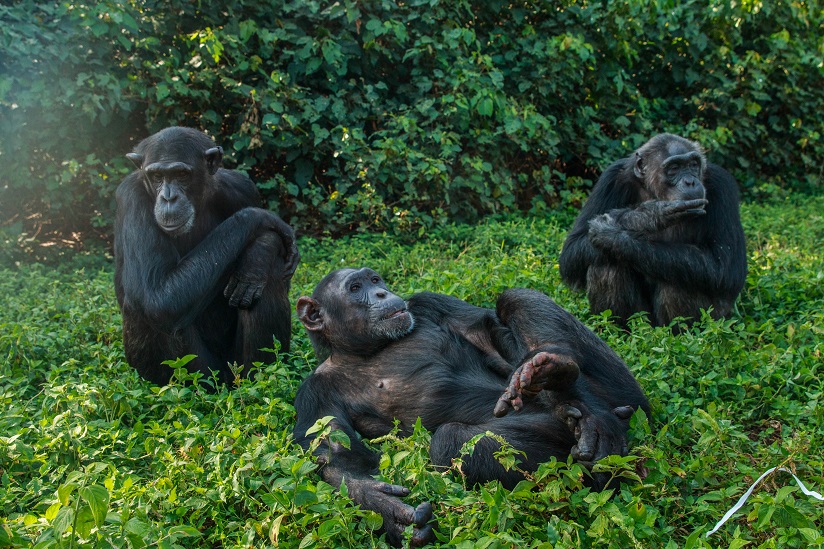 If you’re looking for red hot romance why not push the limits and take your beloved for a dip in a volcanic hot spring? The “magic waters” of the Amashuza Hot Springs are full of minerals with medicinal values. If that’s not hot enough for you, a 5-hour hike will take you to Nyiragongo – one of the most active volcanoes in the world, famous for the lava lakes in its summit crater. It’s a great, albeit hot hike, where you can see rare birds and animals such as monkeys, bushbucks and chimpanzees.   If staying at Lake Kivu you can also book a gorilla trek, as it is only a 45-minute drive to Volcanoes National Park, for those on a tighter budget. 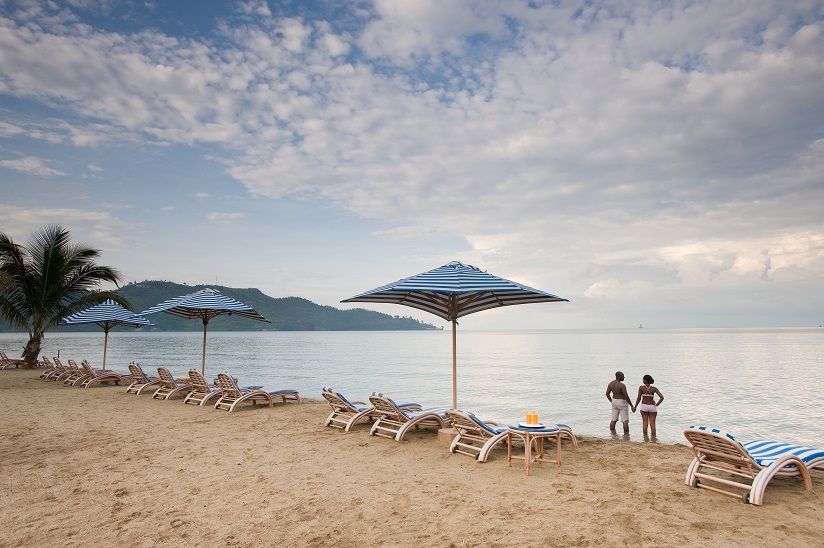 Uganda is known for its gorillas but you don’t HAVE to go on a major trek through the jungle. At Lake Victoria you can take a boat trip to the Paradise Island, an unspoiled paradise in the middle of Africa’s largest lake – covered by dense tropical forest that is inhabited by monkeys as well as birds. There is also the Ngamba Chimpanzee Sanctuary you can visit where more than 50 orphaned chimps who roam and forage freely and will really warm your hearts for a proposal!   If your partner is a golfer he will also love you forever if you book him a round! 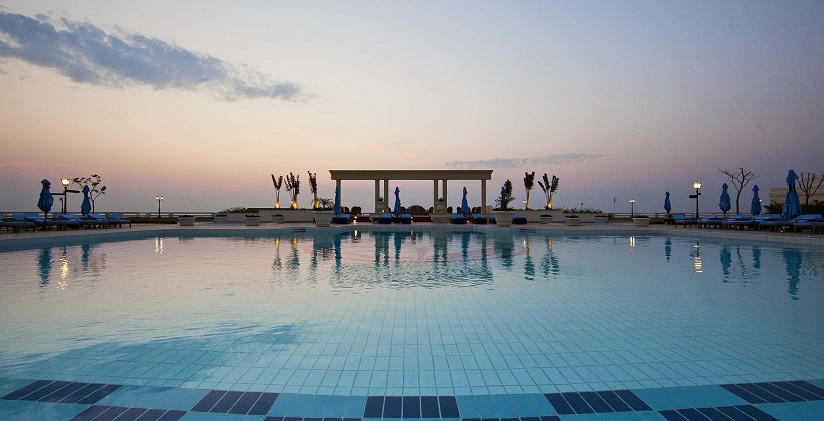 By Claire Roadley A group of 11 operators ...